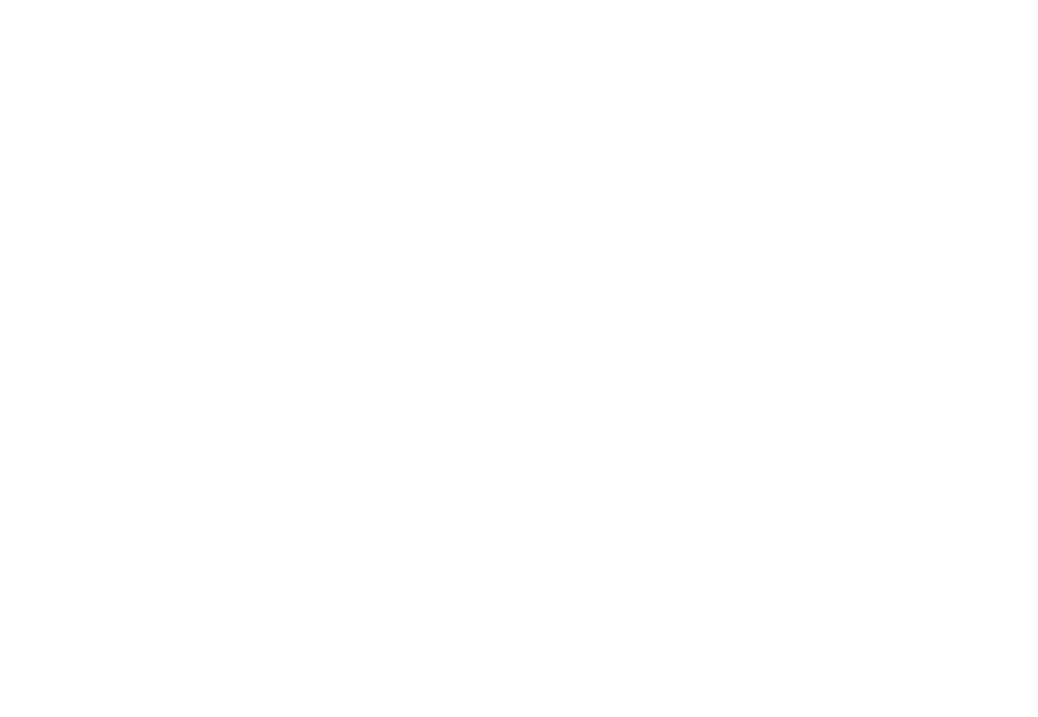 Hayley Atwell narrates an eclectic mix of stories, told by the real spies behind some of the world’s greatest operations. What do they know? What are their skills? And what would YOU do in their position? From SPYSCAPE, the headquarters of all things spy.
LISTEN NOW
Thank you! Your submission has been received!
Oops! Something went wrong while submitting the form.
Subscribe

Hayley Atwell tells the story of the capture of Mexican druglord El Chapo, with former FBI undercover agent Michael McGowan. To trap this murderous gangster, Michael had to convince him that he was in the same business. What would YOU do in Michael's position?

Hayley Atwell relates the story of Mubin Shaikh, a Muslim extremist who became a spy for the Canadian Security Intelligence Service. Undercover as a member of the terrorist group that would be known as the Toronto 18, Mubin was told that his cover would be blown. What would YOU do in Mubin's position?

Hayley Atwell shares the secrets of an elite clandestine unit, Special Forces Berlin, with the help of former operative James Stejskal. Stationed in West Berlin but deployed wherever their skills were needed, they found themselves at the centre of the Tehran Hostage Crisis, but no-one could know they were there. What would YOU do in their position?

DEA agents Javier Peña and Steve Murphy helped locate and capture Pablo Escobar, the most infamous ‘narco’ in history. Escobar's cartel terrorized Colombia and shipped cocaine worth tens of billions of dollars to the USA. As easily identifiable 'gringos', Peña and Murphy were in constant danger in Colombia. What would YOU do in their position?

Jonna Mendez was chief of disguise at the CIA’s Office of Technical Service. During decades of undercover service, Mendez fabricated highly deceptive disguises for agents and colleagues in some of the world’s most hostile locations. What would YOU do in Jonna’s position?

Tracy Walder was a CIA officer in the Counterterrorism Center, assuming aliases and pursuing terrorists in the aftermath of 9/11. After her role at the CIA, Tracy became a Special Agent at the FBI, specializing in Chinese counterintelligence operations. What would YOU do in Tracy’s position?

As former Deputy Director of the Office of Counterintelligence, Robert Booth was tasked with investigating individuals within the department who were recruited as spies for foreign governments. What would YOU do in Robert’s position?

In his senior year at an East German university, Albrecht Dittrich was recruited by the KGB to go deep undercover in the United States. Taking the alias Jack Barsky, he joined hundreds of other undetected Soviet agents aiming to influence U.S. foreign policy. What would YOU do in Jack’s position?

The identity of undercover CIA officer Valerie Plame was leaked during President George W. Bush’s administration. Overnight, the operations she had worked on, searching out intelligence on weapons of mass destruction, were put at risk. What would YOU do in Valerie’s position?

Young FBI agent Eric O'Neill was plucked from his surveillance unit and assigned to spy on a dangerous suspected spy. He worked directly for senior FBI counterintelligence officer Robert Hanssen, who was believed to be the worst spy in American history - spying for Russia for 22 years. What would YOU do in Eric’s position?

Former Mossad operative Gad Shimron ran a fake diving resort on the Red Sea to rescue Ethiopian refugees. The operation involved arrest and interrogation, running roadblocks, and a gunfight at sea, all to save the lives of others. What would YOU do in Gad’s position?